AI, startup hacks, and engineering miracles from your friends at Faraday

This post is part of our practical cartography series.

Most American geographers will note that - as much as we'd like it to be otherwise - ZIP Codes are not polygons. Rather, they're constantly-changing lines used by the USPS to coordinate delivery in an efficient network. Many of us polygon-happy mappers use ZIP Code Tabulation Areas (ZCTAs) instead; these are provided by the US Census as a reasonable open data alternative to ZIPs. They're particularly nice for thematic mapping (though their shortcomings have also been well-documented):

But why use ZCTAs if they can never be reconciled with their ground-truth ZIP cousins?

Because the difference is small.

Faraday has address and location records for every household in the country, and it was straightforward to check for disagreement between the ZIP Code of each physical address and the ZCTA polygon that contains it.

Here are the results, broken down by state

The national error rate of ZCTAs is 1.4%. That might be too high for some use cases, but perfectly acceptable for others. There's some regional variation, too: you're usually safe to use ZCTAs in Hawaii and Maine, but might want to exercise caution in Oregon and Utah. 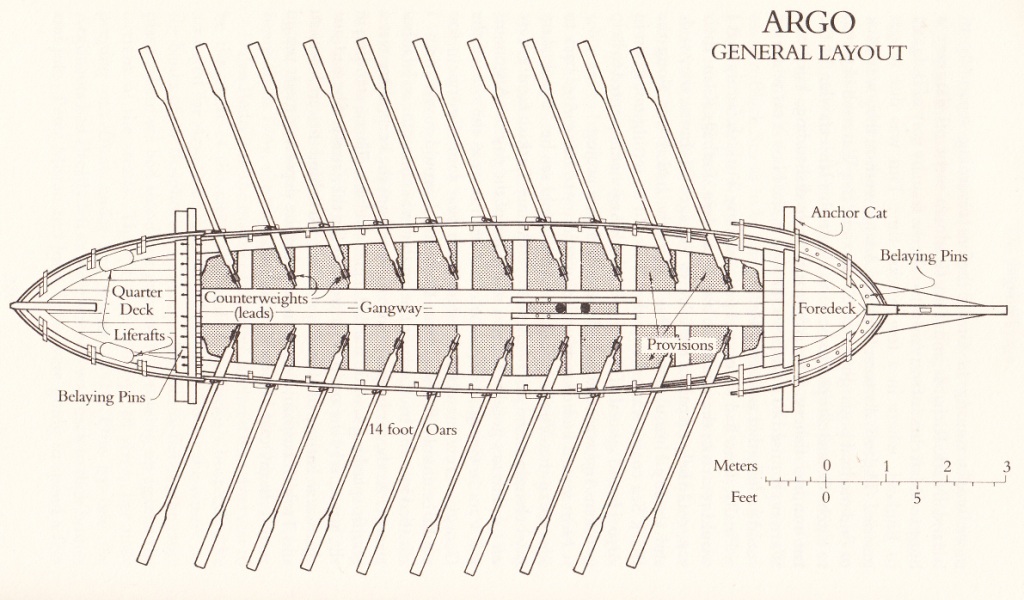 This post is part of our practical cartography series.

We just rebuilt our Argo reverse-geocoding module as a proper command-line tool. Got a pile of coordinates in a table like this?

Pipe them through argo to get the context of an address assigned to each of them:

Using Mapzen search, that'll churn through your table at 6 queries per second, appending results to each coordinate pair until it's done:

We built this to process millions of rooftop coordinates that a vendor provided to us without addresses, but you could just as easily use it for any position-only datasets:

We named it "Argo" to follow the Greek mythology pattern of Mapzen's geocoding engine "Pelias". Google and Mapbox each offer reverse-geocoding services as well, but those are just that: services. They include TOUs that restrict caching of the results, and man, did we want to cache these. The good folks at Mapzen built their search architecture on some truly amazing open datasets, and they match the spirit of the source by allowing storage and repurposing.

At Faraday, we dig OSM.

OpenStreetmap (OSM) is the foundation of our basemap and a model of the power of open data. It guides customers on our platform to their ideal audiences . . .

. . . and it serves as building blocks for geospatial analysis, both the kind we already do and the kind we want to do more of.

The problem is that it's big. The entire OSM database is portable, but at 50GB it's not very friendly. Sometimes we just want the driveway network of one county, or the building footprints in a zip code. Whole companies have sprung up around this workflow, but we have a few tried-and-true-and-cheap tools that we rely on: